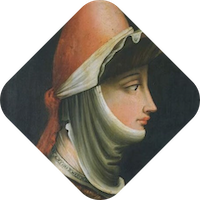 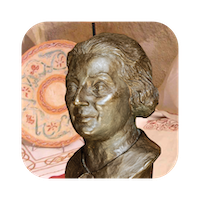 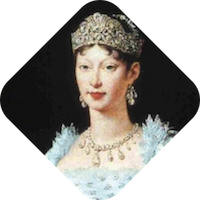 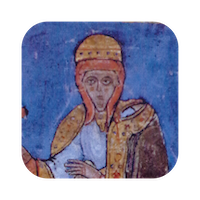 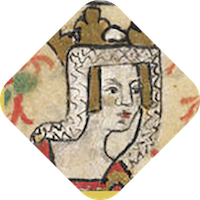 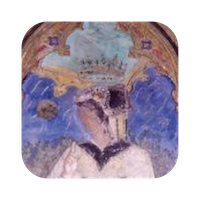 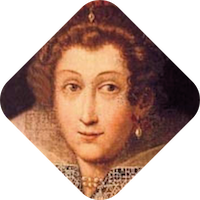 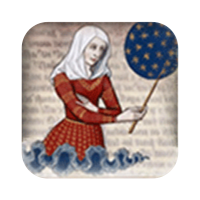 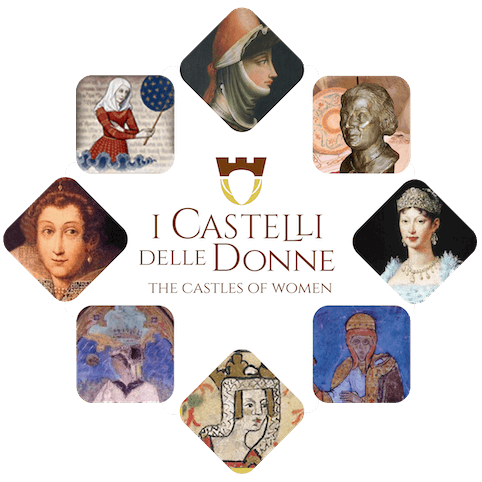 the Castles of Women

In the Records of the XXI Convention on Matilda of Canossa (2015), Tiziana Lazzari wrote that one can not refer to a single authority when adressing women’s, but should use the plural noun “authorities”, as female powers combine both the public field and the private one. Therefore the castles in which a woman had any kind of significant authority are buildings with a different charm, as if they were more authentic, more lively: the perfect synthesis of public and private fields gives life and spirit to things, here as in a home.

The castle then becomes both residential and defence, shelter in war and home in peace, public and private life: a magic set a male host would never be able to give a visitor. Between Reggio Emilia and Parma there is a significant heritage of castles lived and loved by great women: Matilda di Canossa, Beatrice of Lorraine, Bianca Pellegrini, Marie Louise of Austria, Maria Bertolani Del Rio, Barbara Sanseverino and many more; women who have left a relevant image in legends, in popular myths and in the history of those castles: a pink string travelling across history with that bravery, that grace and that bit of mistery only women can give.

This project aims at combining in the same itinerary both castles and female characters, in order to represent ideally every woman of our areas and to give tourists the opportunity of deeply understanding the female sensitivity in visiting and feeling the castles, as the first step in a wider path which is yet to build, but not to imagine, as already exists.